Skip to main content
VISIT HEWI AT HEATHROW TERMINAL 5!
GET 10% OFF YOUR FIRST ORDER
ITEMS DISPATCHED WITHIN 48 HOURS
PREMIUM CUSTOMER SERVICE
Sell an item Sell privately or managed
We pretty much always have an Hermès Kelly in-stock. The Kelly is one of the more compact of Hèrmes’ historic offerings - much like this article
A Very Short History of: The Hermès Kelly Bag
Written by: Chloe Lalaguna
#Hewi History #Fashion Stories #Time to Invest

The Hermès Kelly Bag is pretty much always in stock on Hewi. Differentiable from its sister The Birkin by its generally smaller size, singular handle and shoulder strap, the Kelly is the more compact of Hèrmes’ historic offerings - much like this article.

Its original form, then known as the Sac à dépêches, was designed in the 1920s. Actress turned Princess of Monaco, Grace Kelly was a huge fan. She carried hers everywhere before famously getting papped using the bag to conceal her baby bump in 1956. The shot was then published in Life Magazine, leading to a flurry of requests for the ‘Kelly Bag.’ The Sac à dépêches was then formally renamed by Hermès - and so the Kelly as we know it was born. 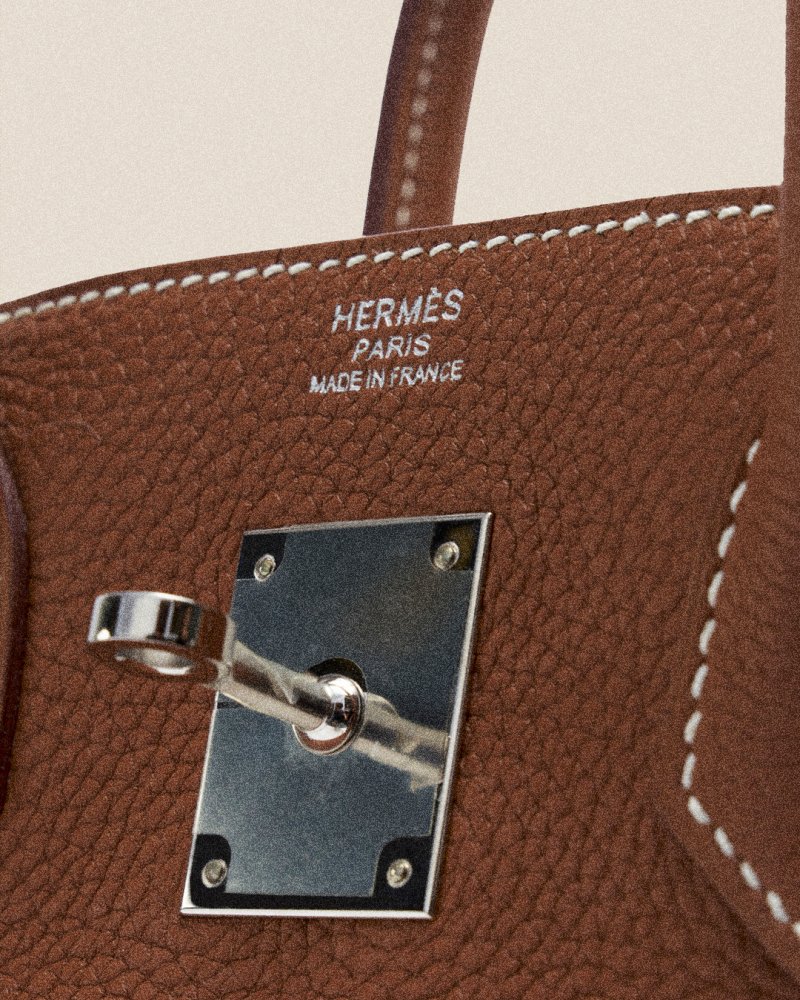 The Kelly’s most notable variations are The Sellier and The Retourne. The Sellier is stitched from the outside in, this means the stitching is visible and the body is more rigid. The Retourne has smoother edges as the leather is stitched before being turned inside out, so the inner piping is visible. This style is slightly more generous as the leather is softer - basically, you can fit more in it.

Founded in 1837 and first specialising in Saddlery, Hermès has become known for the superior level of leatherwork and craftsmanship it has developed over the years. The density of the house’s history has meant that every portion of the Hermès package has its own story. In fact, the Hermès Orange only became the signature colour around 1942 when, due to the War, their supplier had a limited amount of Cream-coloured boxes. The only kind of packaging they were able to access was dyed Orange - è voila!

Shop Hèrmes Kelly
Back to Journal