Skip to main content
VISIT HEWI AT HEATHROW TERMINAL 5!
GET 10% OFF YOUR FIRST ORDER
ITEMS DISPATCHED WITHIN 48 HOURS
PREMIUM CUSTOMER SERVICE
Sell an item Sell privately or managed
This September the Fendi Baguette Bag is turning 25, but why is it considered to be one of the first ever ‘it’ bags?
Happy Birthday, Fendi Baguette
Written by: Chloe Lalaguna
#Hewi History #Fashion Stories #Time to Invest

This September Fendi is celebrating 25 years of the Baguette Bag. The bag was launched in the late 90s, designed by Silvia Venturini Fendi.

Fendi was founded in 1925 and gained its reputation primarily for exquisite furs and leather goods. The inverted FF emblem was conceptualised by Karl Lagerfeld - rumour has it in a number of seconds - standing for ‘Fun Fur’ an ode to Fendi’s historic offering. The FF logo is centralised as hardware on the Baguette, aiding the bag’s meteoric propulsion during the wave of logos on the runway. 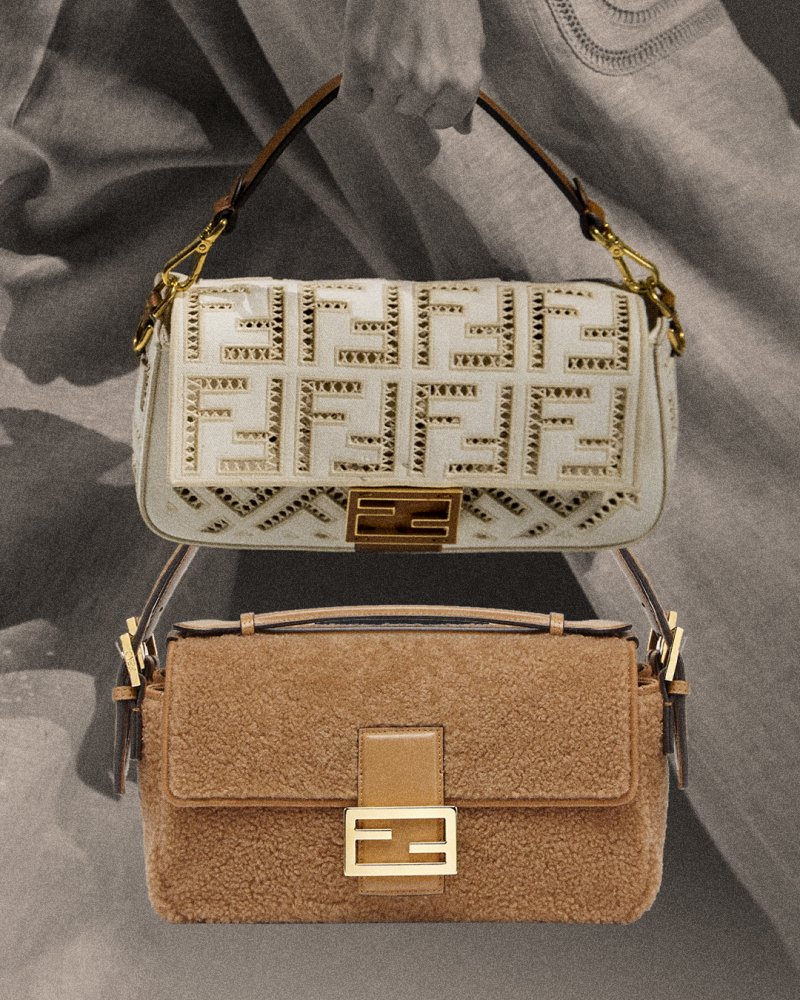 The Baguette’s namesake is quite literally a long loaf of crunchy bread, supposedly inspired by the nonchalant manner and cool ease in which Parisian women are seen carrying a baguette under their arm en route back from the Boulangerie. As such, the classic Fendi Baguette is made to be slung over the shoulder, relaxed and everyday - casual and carefree - but undeniably chic. Perhaps there is something deeper to be determined from its origins than just a title - that it is as fundamental as a loaf of bread, that the bag is necessary for life.

Like most things, the Fendi Baguette Bag made it’s way into popular culture and onto our screens which catapulted it to cult classic status - very quickly the reference is, Sarah Jessica-Parker emphatically exclaiming ‘Its not a bag - it’s a Baguette’ mid-robbery in Episode 17, Season 3 of Sex and The City. The bag was discontinued for a brief period after this series, but the line had already cemented itself as a cultural reference.

Post SJP, the Baguette bag is considered by many fashion historians to be one of the first ever ‘it’ bags. The re-release in 2019 (with a campaign starring SJP), the resurgence of Vintage, and general 00s nostalgia makes it make sense.

And so it goes, Fendi’s Baguette has evolved since then with more than 1,000 variations including a whole host of collaborations. These include interpretations on the classic; Standard, Midi and Mini, as well as cross-body styles for men - Baguettes all round!

Shop Fendi
Back to Journal